The Story Behind: Celebrating Pride

During the month of June, countries across the globe rally around honoring and celebrating the LGBTQ+ community. While most people are aware that June is celebrated as Pride month, not many people know the story behind how this tradition came to be.

A Brief History of Pride

The Stonewall Riots, also known as the Stonewall Uprising, began on June 28, 1969, and became a catalyst for the reignition of the gay rights movement. NYC police raided the bars on Christopher St — an unfortunate but routine occurrence — beating and harassing patrons of the predominantly gay establishments. But on this particular evening, patrons and residents fed up with the constant persecution fought back, and for three days, there was no peace in Greenwich Village.

The following year, thousands marched the streets of New York City from the Stonewall Inn to Central Park in what was called “Christopher Street Liberation Day,” America’s first gay pride parade. In the coming years, the annual Pride event would spread to numerous countries around the world. In 2016, the Stonewall Inn and other important landmarks of the area were designated national monuments by then-President Barack Obama.

While gay rights have come a long way in the past century, there is still progress to be made. That’s why Kargo is committed to supporting and celebrating the LGBTQ+ community all year round.

Diversity and inclusion remain a tenet of Kargo’s workplace. We are committed to making sure each and every employee feels as though they have a place, a seat at the table, that they are contributing equally, being heard equally, and have a feeling of belonging at Kargo.

We strive for inclusion through employee programs, social outreach, and industry initiatives. We’ve created Employee Resource Groups (ERGs), enabling employees an opportunity to share common interests, issues, or concerns and a forum to address those ideas. One of those being our Queer committee, who was thrilled to commemorate Pride again this year.

For our 2022 initiative, we chose to honor Pride month by supporting the Ali Forney Center, a non-profit whose mission is to protect the lives of young members of the LGBTQ+ community from the harms of homelessness and empower them with the tools needed to live independently.

The pièce de résistance of our efforts was centered around celebrating queer performers with a beloved Drag Bingo night featuring Charlie Hides and Pariss Roman — hosted both in-person and virtually!

We proudly raised $5,000 in support of the LGBTQ+ youth at the Ali Forney Center! We thank our employees, partners, and clients that helped make this happen.

Additionally, we sprinkled a few other Pride-themed goodies throughout the month. To add a little rainbow flair to virtual meetings, our designers created colorful, spirited Zoom backgrounds — adding to our already robust catalog of fun backgrounds.

And our queer Kargonians compiled some of their favorite binge-worthy LGBTQ+ content from their favorite queer personalities. Whether you were looking to laugh or cry, we had you covered throughout the month of June — make sure to check it out below!

It was an honor to work with our queer artists, Kargonians, and allies throughout the month of June to make this happen — thank you all for your support! 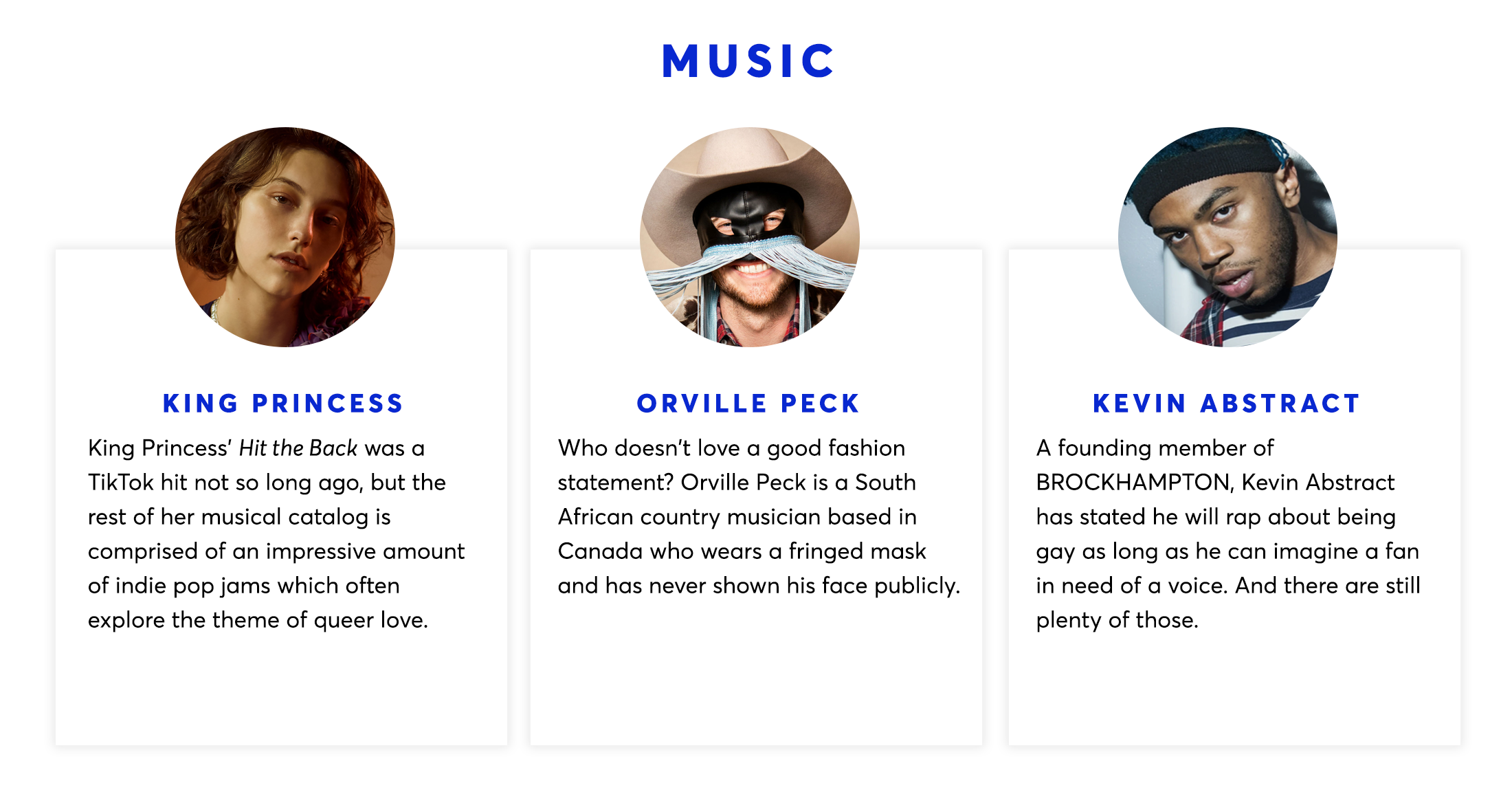 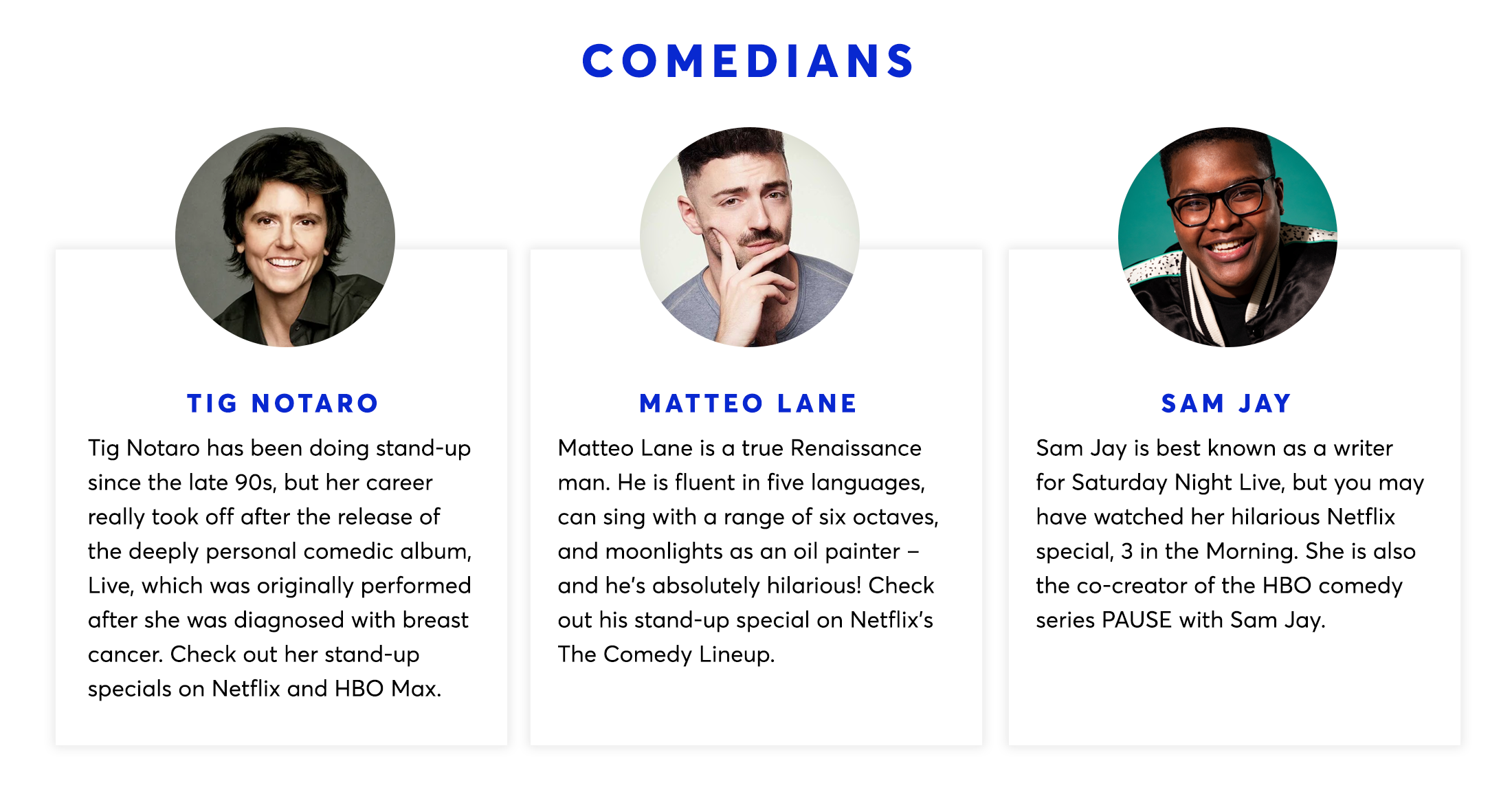 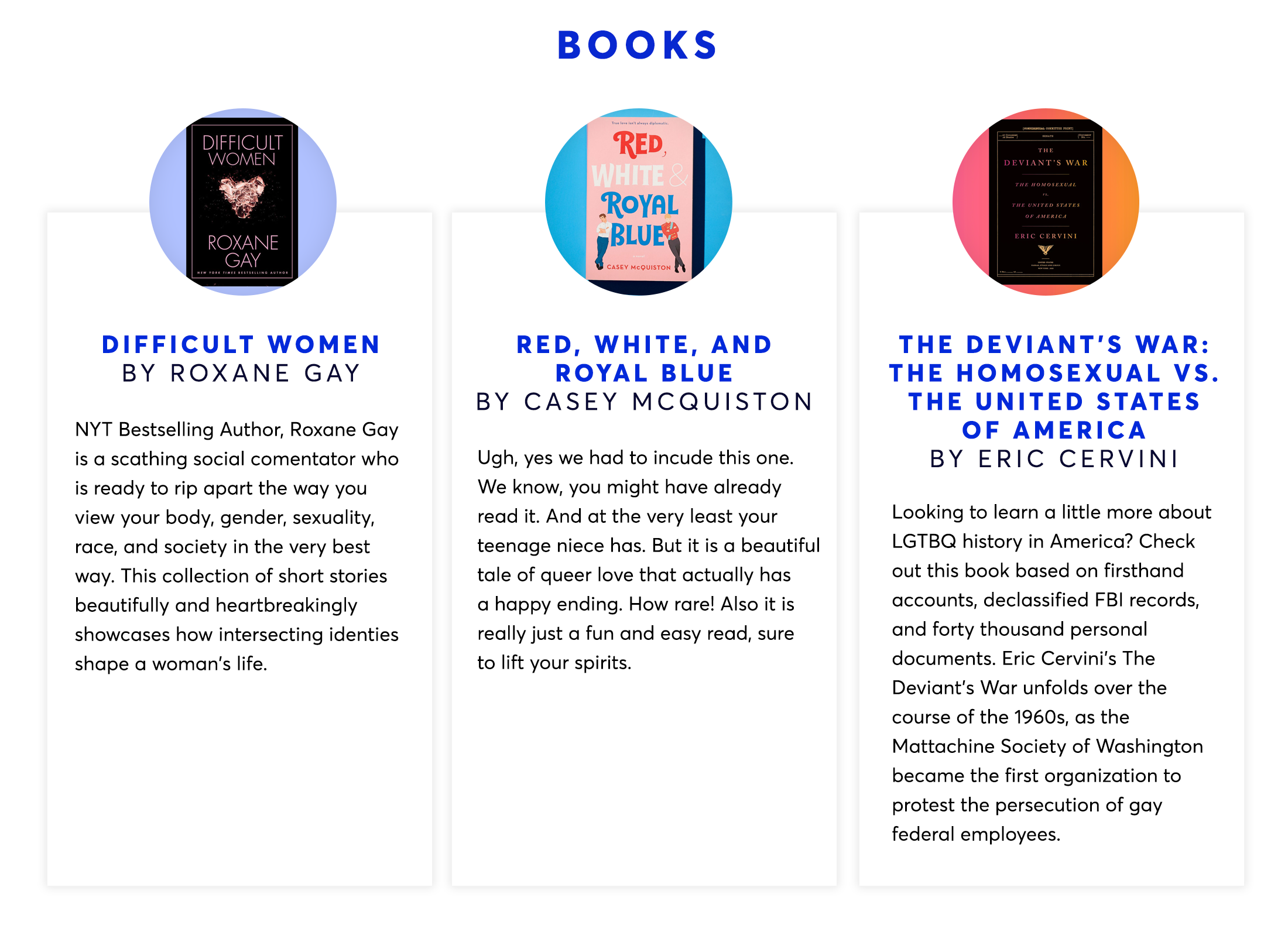 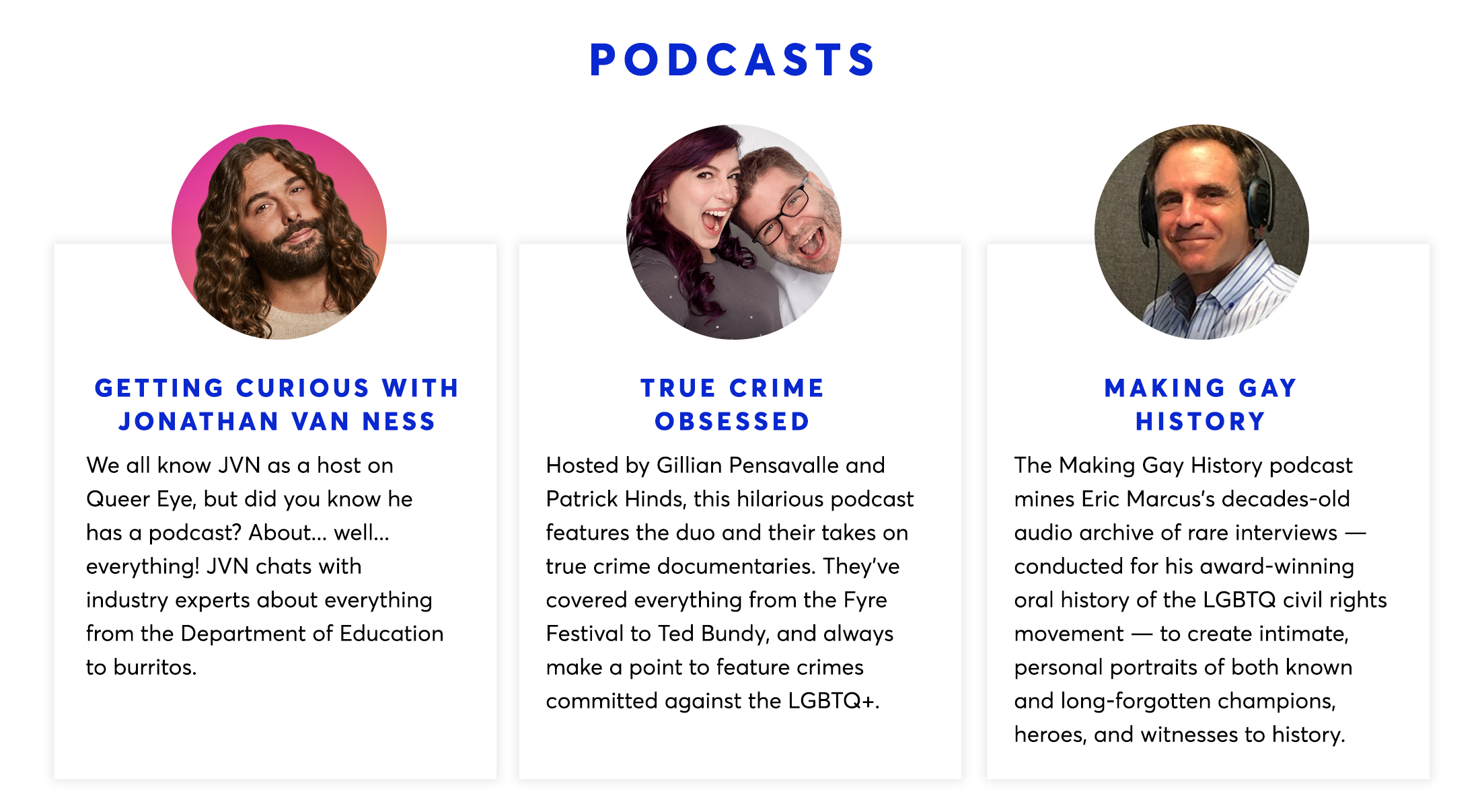 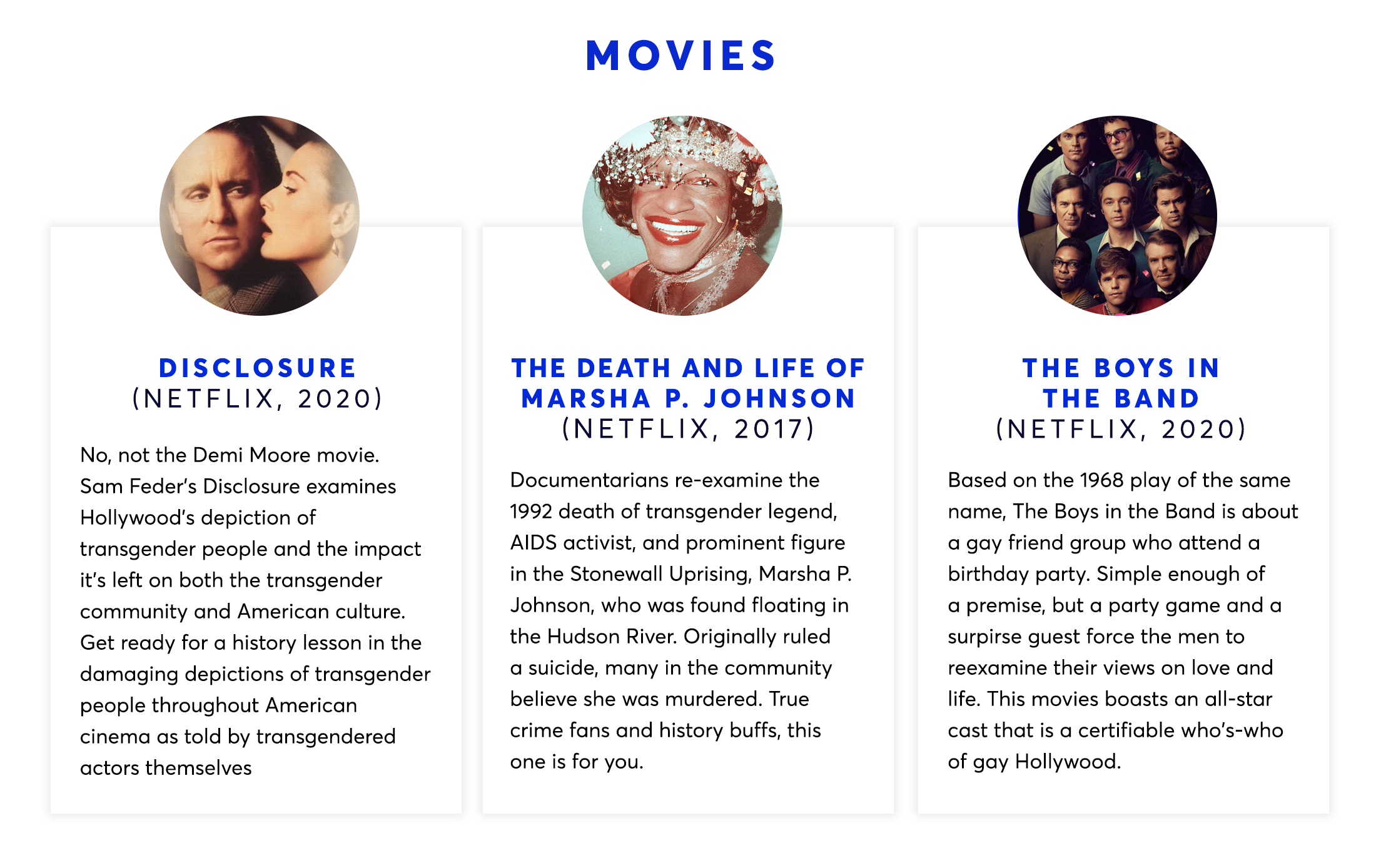