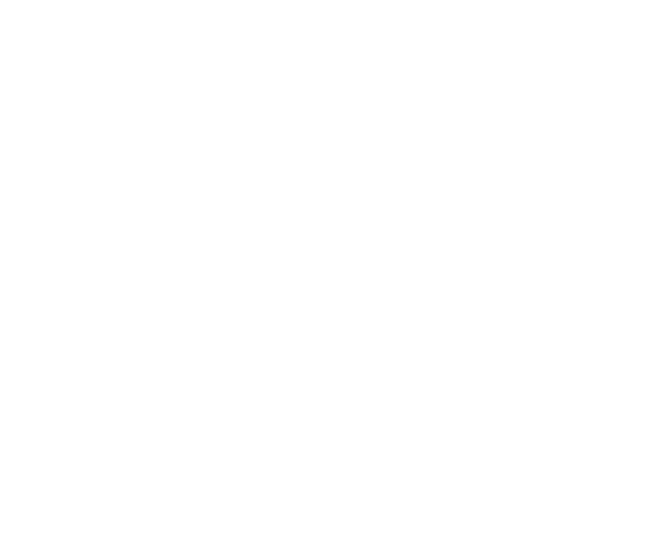 BREAKING DOWN BLOCKCHAIN IN PROGRAMMATIC

Blockchain is a new and emerging technology which claims to be the panacea for the trust issues currently plaguing the ad tech ecosystem. But can it really deliver on that promise? Before we attempt to answer that question, let’s start with trying to understand what blockchain really is.

Simply put, a blockchain is a ledger similar to an Excel spreadsheet, only it accepts input from many different parties. The ledger can only be changed when there is a consensus among the group. That makes it more secure, and it means there's no need for a central authority to approve transactions.

Let’s understand how blockchains balance ledgers using real-world examples. Imagine a town which has five residents, each with a cache of coins. Each resident wants to trade with every other resident, while also keeping a clear record of every trade. There are two ways they can achieve this:

As observed above, blockchains are a way of announcing to every other party capable of doing a transaction that a transaction has happened between two parties. But this presents a problem regarding anonymity of parties involved in the transaction. This is solved by blockchain’s second critical concept: hashing.

A hash is a unique code (usually 20 alphanumeric symbols) used to identify any party involved in the transaction without revealing their identity to every other party in the ecosystem. Let’s use an example to illustrate this.

Let’s say two people involved in trading coins want to trade using blockchain. They are called John Smith and Ryan Michaels. If we pass each of them through the hash function, something like this returns:

Some obvious advantages of using blockchain over traditional methods:

Since we now understand how blockchain is a superior way of processing transactions over traditional methods, let’s get to its ad tech applications.

But all is not rosy. Blockchain has its fair share of criticism. Common complaints include:

As with every new technology, there are still hurdles blockchain must overcome. Does it solve for the ever-increasing trust issues in our industry? Only time will tell.

Programmatic, Ad Tech, Scale
CAN MOBILE AND TV TEAM UP?
HOW TO COMBAT BANNER BLINDNESS 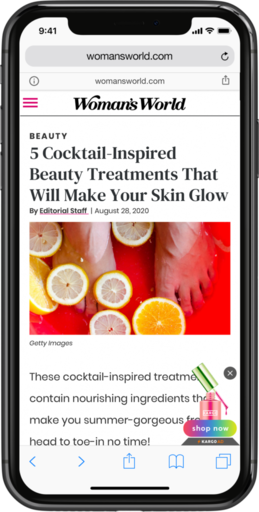 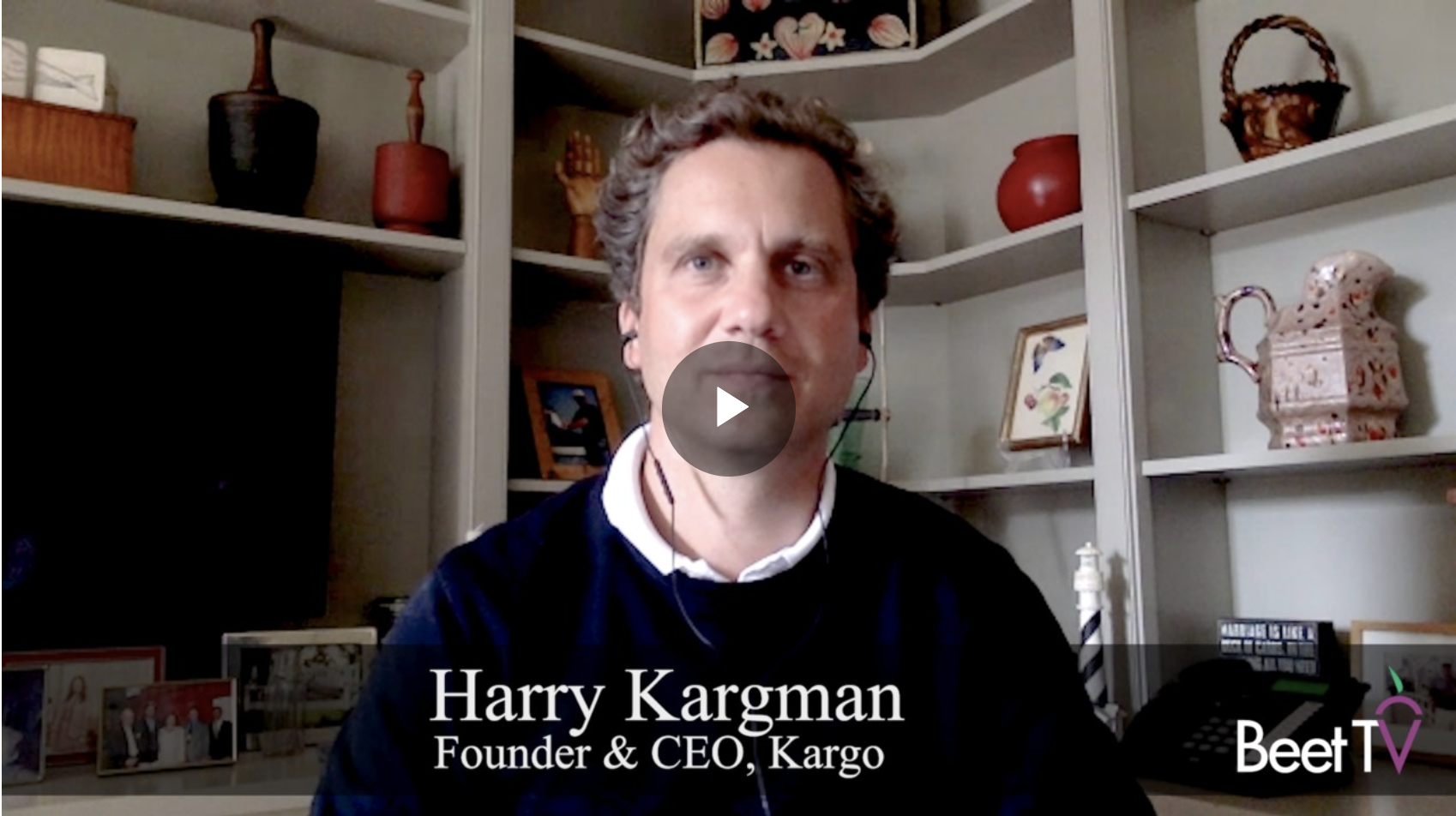 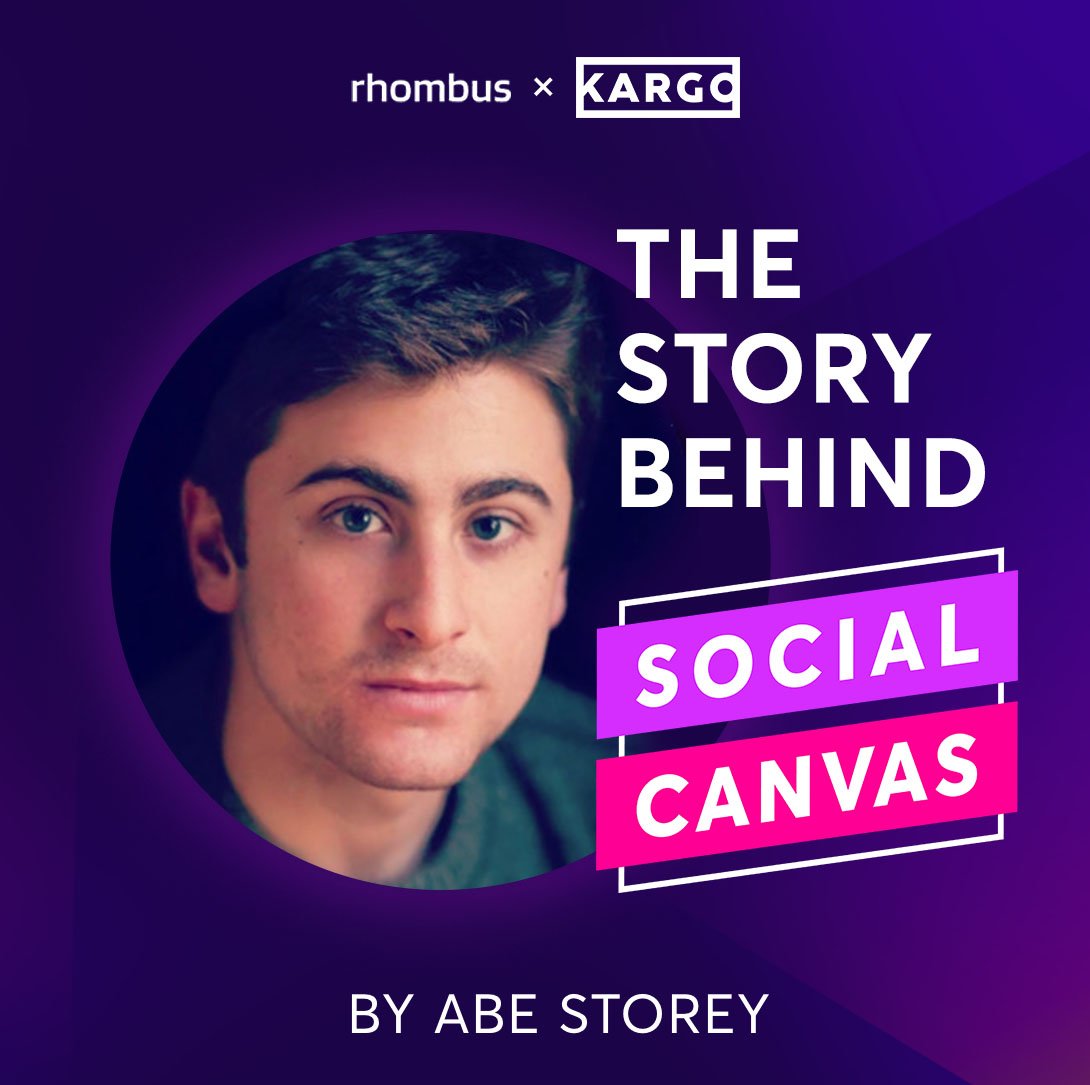