THE NEW STANDARD FOR BETTER ADS

On February 15th, Google released a new ad blocker within Chrome designed to weed out the most annoying and intrusive digital ad formats. Who determines which ads will be blocked and which will live on is the Coalition for Better Ads (CBA)—an independent committee of international online media organizations, advertising trade associations and advertisers with a shared interest in keeping online advertising unobtrusive, benevolent and safe for the end user.

Based on research and data-driven insights measuring ad favorability, the CBA instituted a new global standard for online advertising. So what mobile specific formats does the CBA’s Better Ads Standard affect?

Pop-ups (interstitials): We all know pop-ups, and it’s no surprise that they’re the most commonly cited annoyances for web visitors. Though their high viewability rate has made them a popular choice for brands, the glory days of the interstitial are over. This nuisance of an ad unit is officially on the chopping block.

Video with autoplay sound: This ad experience is particularly disruptive because it almost always catches users off-guard and often prompts them to close the window or tab to stop the sound. That disruption can turn into embarrassment and anger if the noise happens while in public.

Countdown ads:  These ads force the user to wait a number of seconds before they can dismiss the ad, unlock content or get redirected to another page. Nobody likes a tease.

Large sticky ads: Implicit in the name, these ads stick to a side of a mobile page and persist, regardless of a user’s efforts to scroll away from them. But that’s not all - they take up more than 30% of the screen’s real estate while doing so.

You can see the full list of ads that will be in violation of the Better Ads Standard here. The hope is to course correct, rather than stifle innovation.

While there were initial concerns that Chrome’s new filter could significantly cull the ad landscape, two factors will prevent that possibility. First, it’s not a complete ad blocker; non-irritating ad formats will be allowed to continue.

According to a recent article from Axios last week, Google says that only about “1% of publishers aren't compliant with the industry's third-party ad blocking standards, meaning a vast majority of websites will not be impacted by the ad blocker.” Additionally, the new standards will roll out slowly, allowing publishers the necessary time to make adjustments and optimizations to their sites.

Members of the CBA are in agreement that eliminating bad ad experiences will foster long-term growth in quality advertising, and ultimately make things better for marketers and publishers. As for Kargo? We couldn’t agree more.

Kargo’s been a proponent of advertising that captivates rather than aggravates consumers, as demonstrated in our 2016 partnership with Media Science, which measured the emotional response of smartphone users when exposed to various ad formats. The findings of that research led to refined Kargo ad formats as well as innovative new products. As a result, our eclectic offering of artful, custom ad designs is not expected to be impacted by the new Chrome ad-blocking feature.

We’re happy to have joined the Coalition, and look forward to working side by side with our peers and publisher partners to navigate the landscape, help define new best practices, and develop ad formats that align with them.

Ad Tech, Mobile, Digital Advertising, Publishers
WHY YOUR MOBILE ADS HAVE LOW ROAS
HOW PUBLISHERS CAN WIN BACK ROI 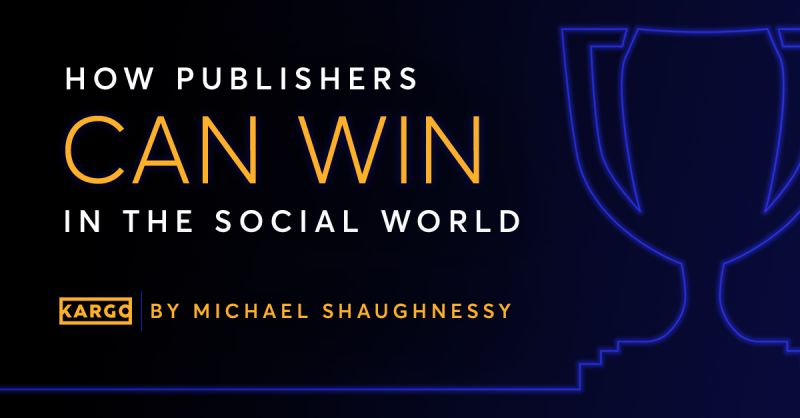 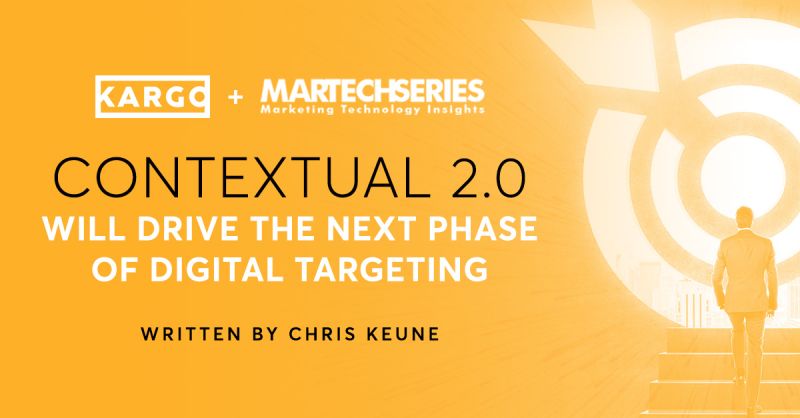