How Brands Can Use Throwbacks to Evoke Nostalgia Among Consumers

As featured on Adweek

Maybe it’s a smell, a song, a food, a toy, or even a simple logo. Whatever it is, nostalgia triggers a connection in your memory so deep and special that you are transcended to a previous version of yourself. While triggers vary by individual, the power of nostalgia is undeniable, yet it is often overlooked by marketers. 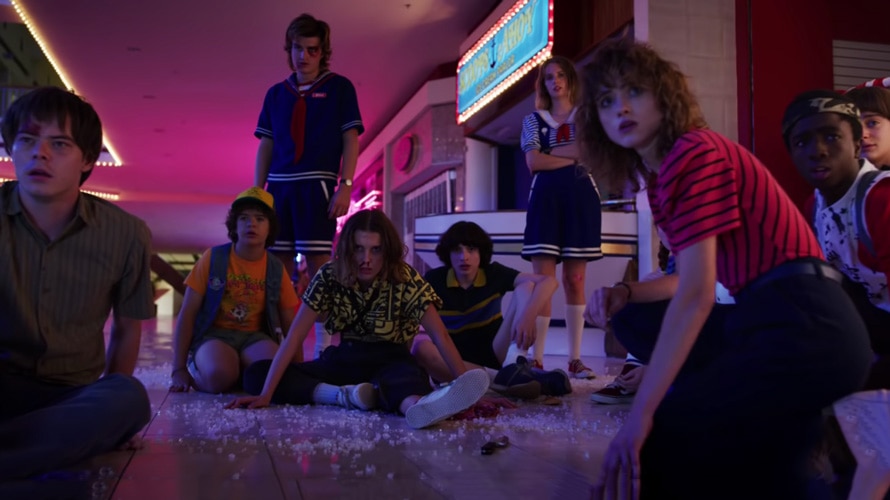 Studies from renowned psychologists Clay Routledge and Tim Wildschut found that people who reported experiencing nostalgia also reported feelings of warmth and belonging. These feelings then enable people to feel more optimistic and positive about themselves. Wildschut stated that nostalgia is “emerging as a fundamental human strength.”

Nostalgia-driven branding initiatives have emerged as some of the most impactful forms of advertising infiltrating the market. Gen X and early millennials now make up over 70% of the workforce. And Netflix is catering to these groups, jumping onboard with an emotionally-charged and multi-brand marketing campaign with the release of Stranger Things Season 3.

Chockful of ‘80s pop culture references, the show’s tremendous success demonstrates the appeal and true power nostalgia has on its 35-plus-years-old audience, who tune in and transport back to their reminiscent ‘80s childhood.

The show’s creators and writers have perfectly imagined a world that transports viewers back to a time where today’s nostalgia was a daily reality. Malls were at the height of their popularity, as were tenants like Sam Goody, Fashion Bug, Jazzercise, and Orange Julius. While Stranger Things is bringing a new audience to the fascinating Cold War-ridden world of America in the 1980s, it’s the Gen X viewers who are most definitely laughing the loudest at the pinpoint accuracy of what childhood looked like. Spoiler warning aside, my friends and I had the same argument Lucas and Mike had over whether new Coke’s “sweeter” taste was better than the original formula. And don’t get me started on Hopper’s Magnum P.I.-inspired formal attire of a Hawaiian shirt and blazer—I can already see it becoming the style trend of the summer.

As a viewer, the show brought me back to my youth, and I fell hard for the reliance on nostalgia. And it’s no wonder that marketers followed suit, using the show as an advertising vehicle to capitalize on new product launches. For this recent season, Burger King unveiled an Upside Down Whopper, H&M worked with Netflix to create a new line of clothing inspired by the show and Coca-Cola is selling a limited supply of “new Coke” cans.

When implemented correctly within the right context to the right audience at the right time, a memorable and effective ad experience is created for your brand. For marketers that have replicated the nostalgia effect, from store shelves to their advertising, their campaigns have benefited.

Walmart successfully tapped into this emotion with its 2019 Super Bowl commercial, featuring iconic movie and TV show cars to promote their curbside delivery service. The ad stood out as a fan favorite, garnering over 10,000 YouTube comments praising the brand immediately after its initial airing.

YouTube has been a perfect outlet for Gen X to scratch the nostalgic itch, too. In a Think With Google Article, research company IPSOS found that a majority of Gen X not only welcomes nostalgic experiences, but they actively seek them out.

So much of advertising technology today is focused on resolving consumer privacy concerns. There are too many unknowns with the future of the cookie influx, and media companies are forced to look beyond the means of data targeting. Nostalgia is a way to further the value proposition of your brand to build loyalty.

Much like that incredibly special bond between Dustin and Suzie, our relationship to nostalgia feels like a never-ending story: We are reminded of different memories throughout our lives, but it is those rare instances that truly stand out. We feel a connection so deep that we temporarily lose ourselves and start reliving the moments that brought us joy and happiness. That is the power of nostalgia.